Published By Alexandra Heilbron on Oct 02, 2022 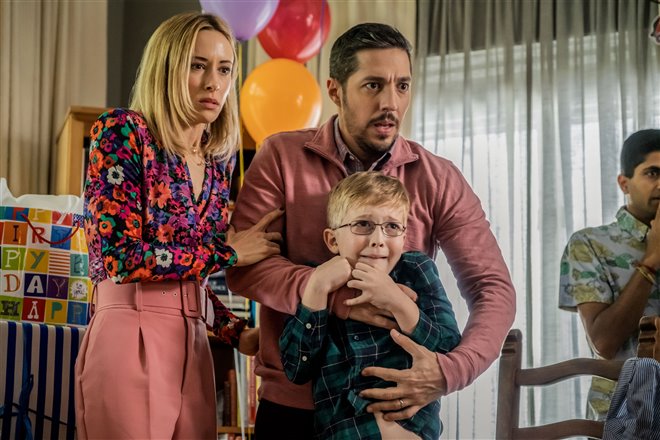 Two new films debuted in the top five at the box office this first weekend of October. The horror movie Smile took over the top spot, earning $22 million.

The Woman King starring Viola Davis also dropped a spot, taking in an extra $7 million for a three-week total of $46.7 million.

Rounding out the top five was the re-issue of James Cameron’s Avatar, which added $4.7 million to its earnings for a two-week total of $18.6 million. ~Alexandra Heilbron